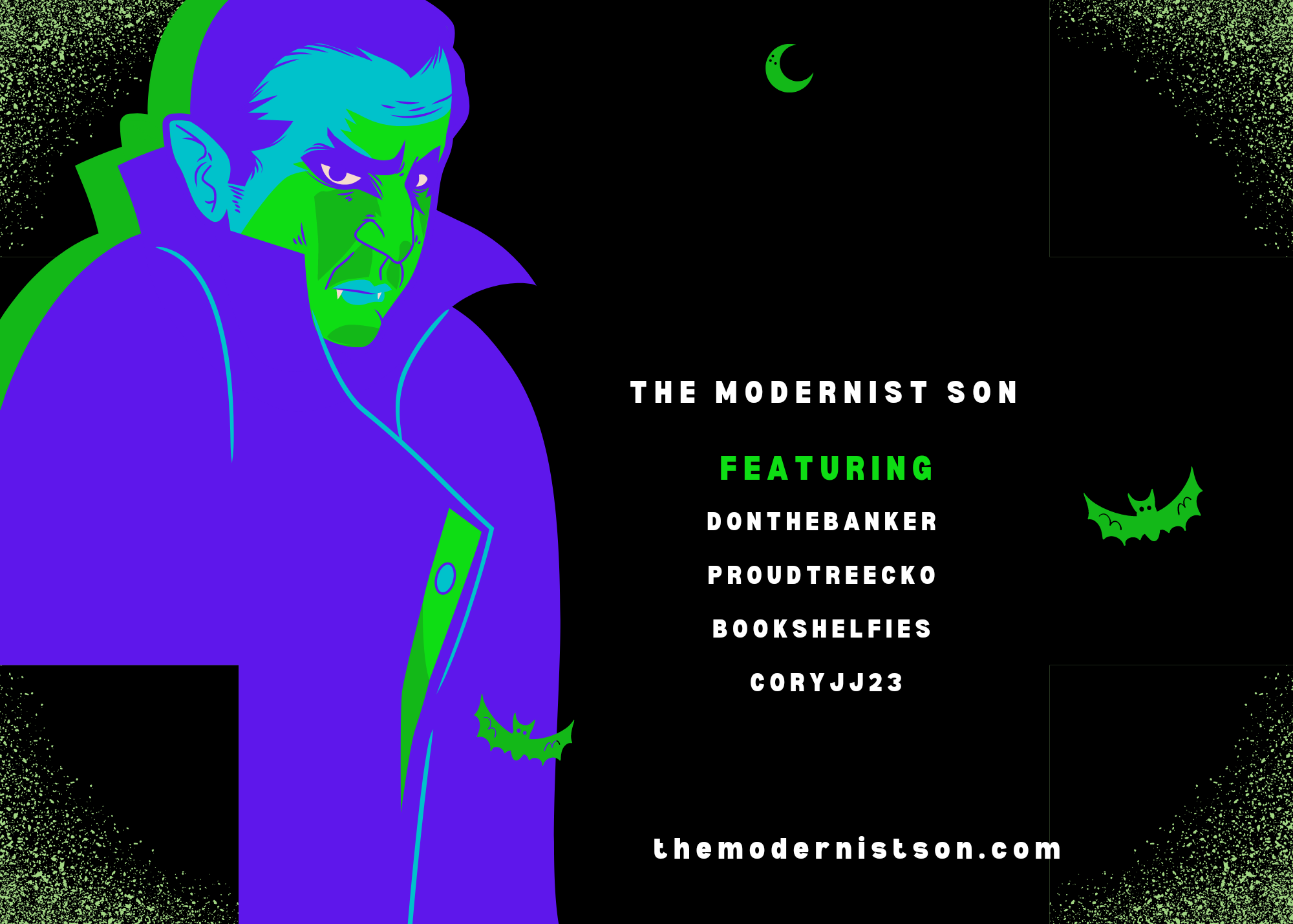 Image Credit: Mythical Creatures Guide Introduction: Over the last few months during the COVID-19 pandemic, I have gained further admiration for Japanese culture. In saying that, I started learning Japanese last week (at the time of originally writing this article) which can be attributed to my time spent watching anime such as Inuyasha (in its original run from 2000 to 2004). With respect to the Inuyasha anime, the franchise draws from various folkloric motifs such as ghosts